Objectives and Legal Framework of I-CoNSEP

The objectives of I-CoNSEP are:

This network can facilitate the exchange of information and experience among its members and provide access to relevant knowledge and tools to the nuclear security and emergency preparedness competent authorities in Indonesia.

In order to achieve sustainable nuclear safety, nuclear security, which covered emergency preparedness aspect, Indonesia has made a national commitment to adhere to international treaties and conventions, such as:

Besides all international treaty and conventions mentioned above, Indonesia has establish sets of regulation to ensure that nuclear safety, as well as nuclear security and emergency preparedness are in place during the operation of nuclear installation. The legal framework consists of: 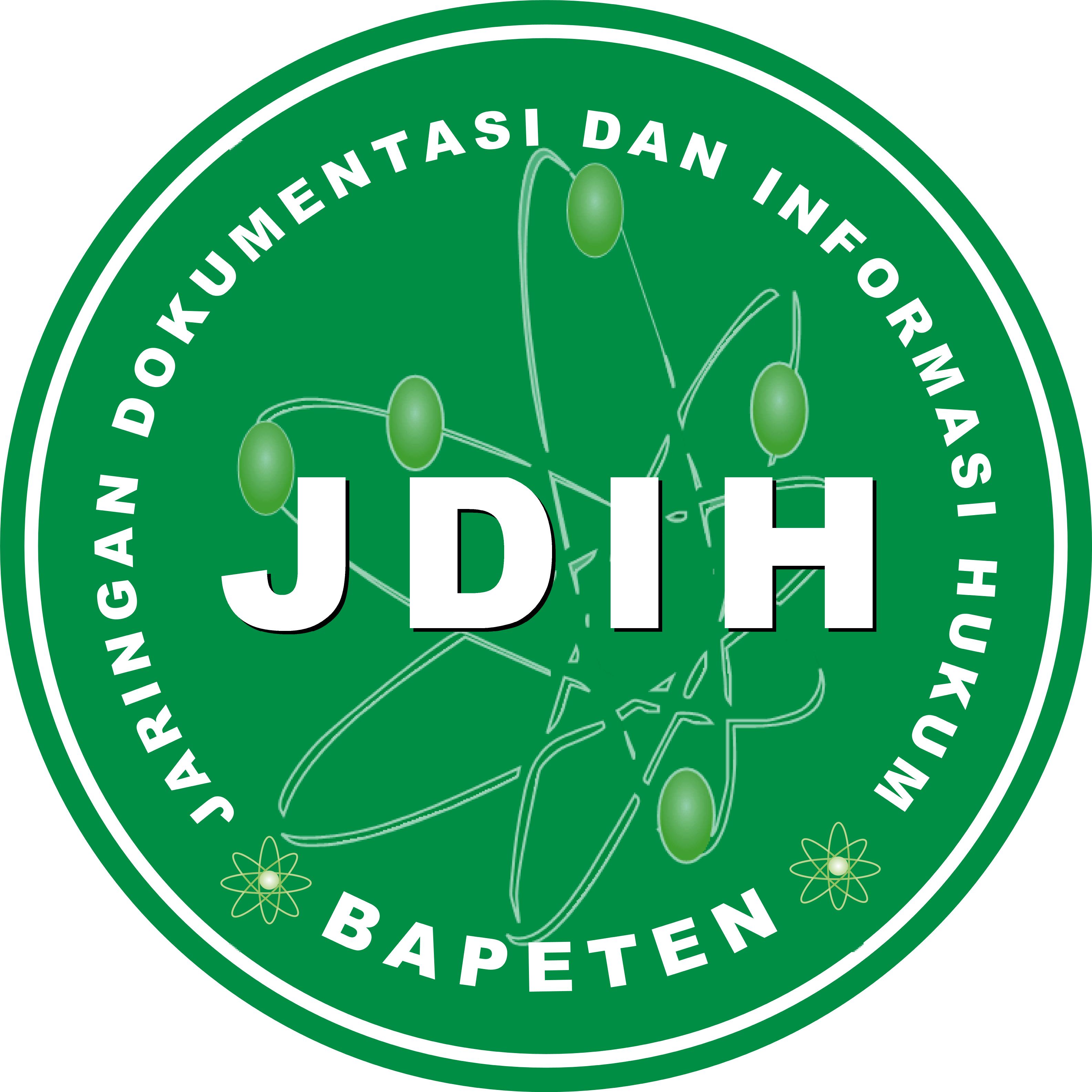 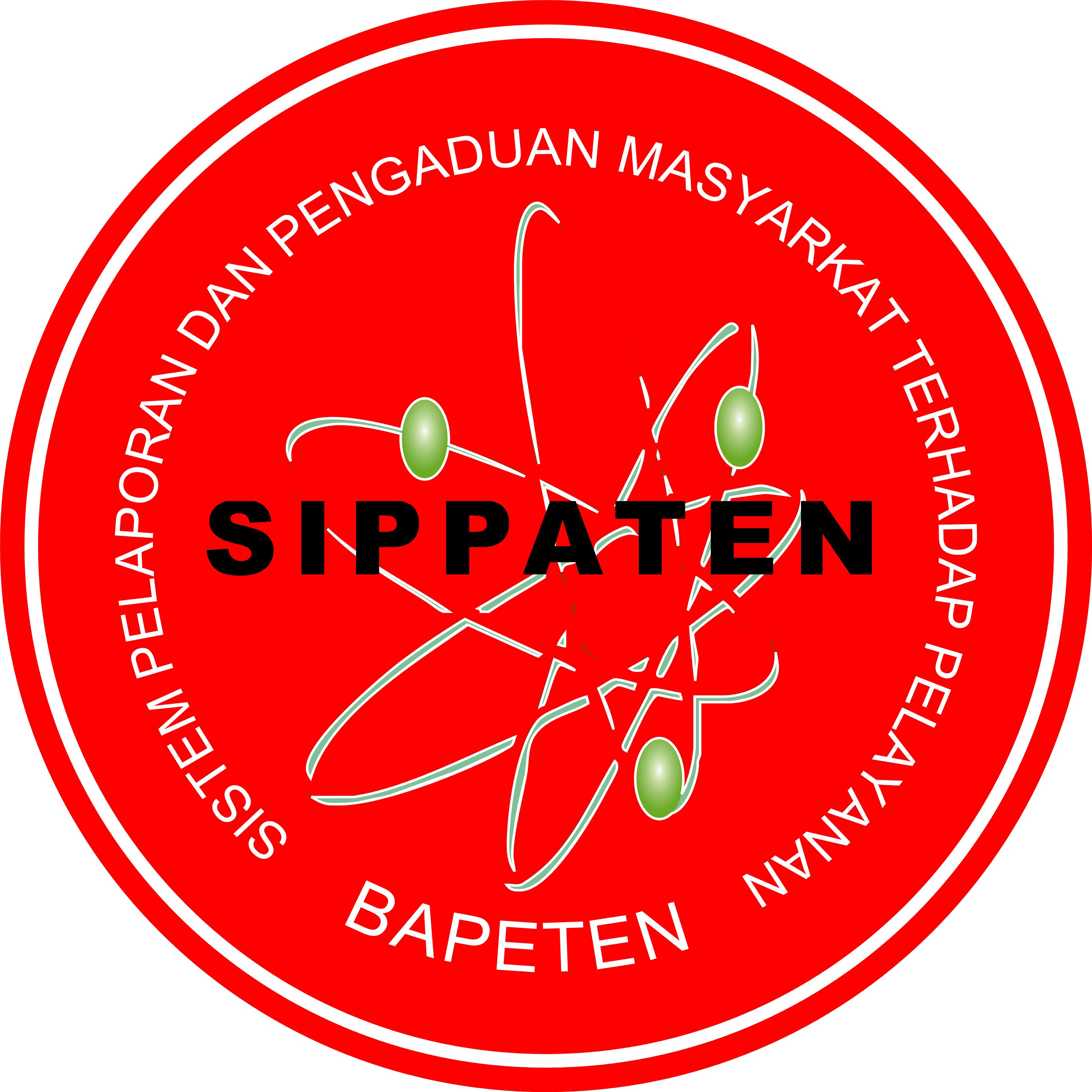 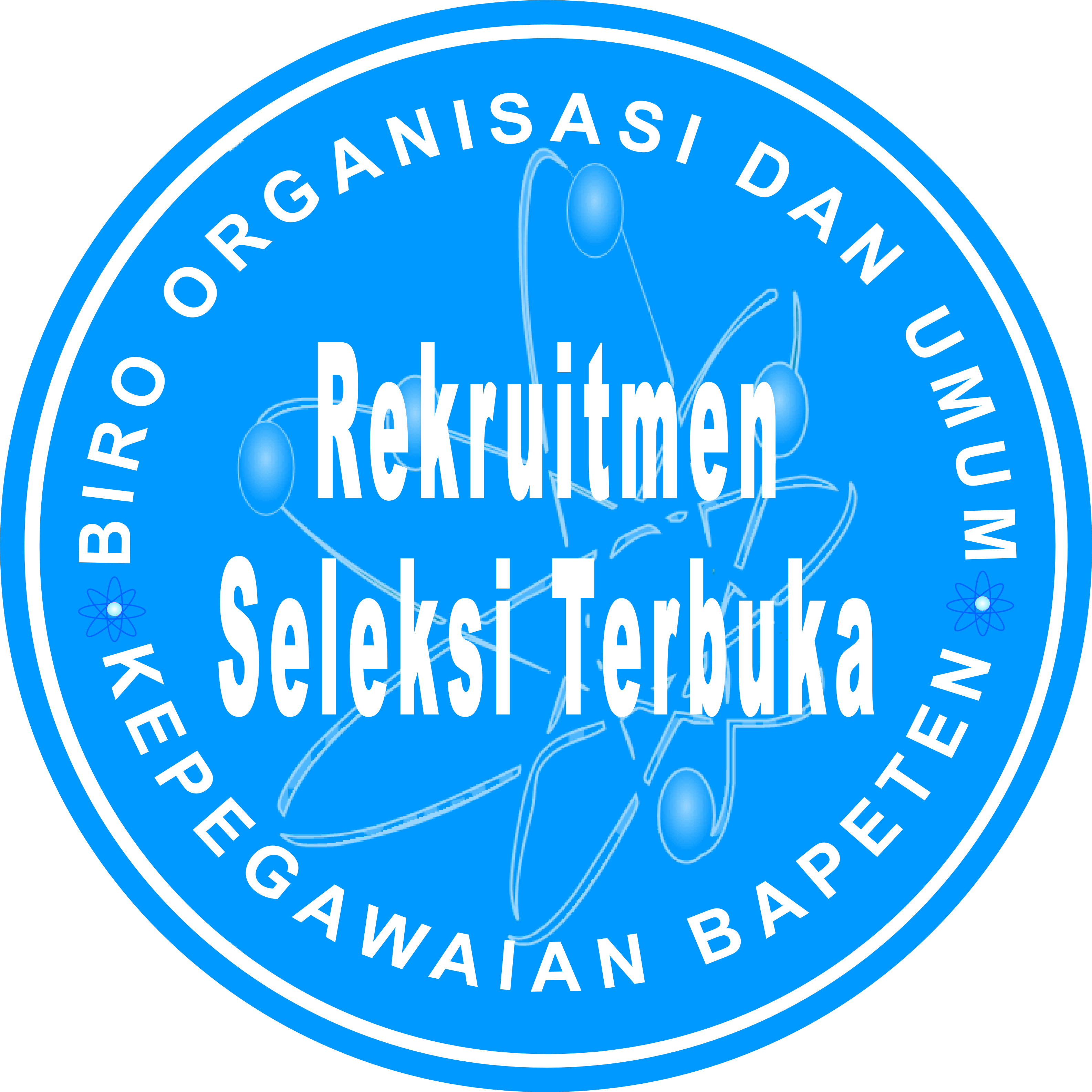 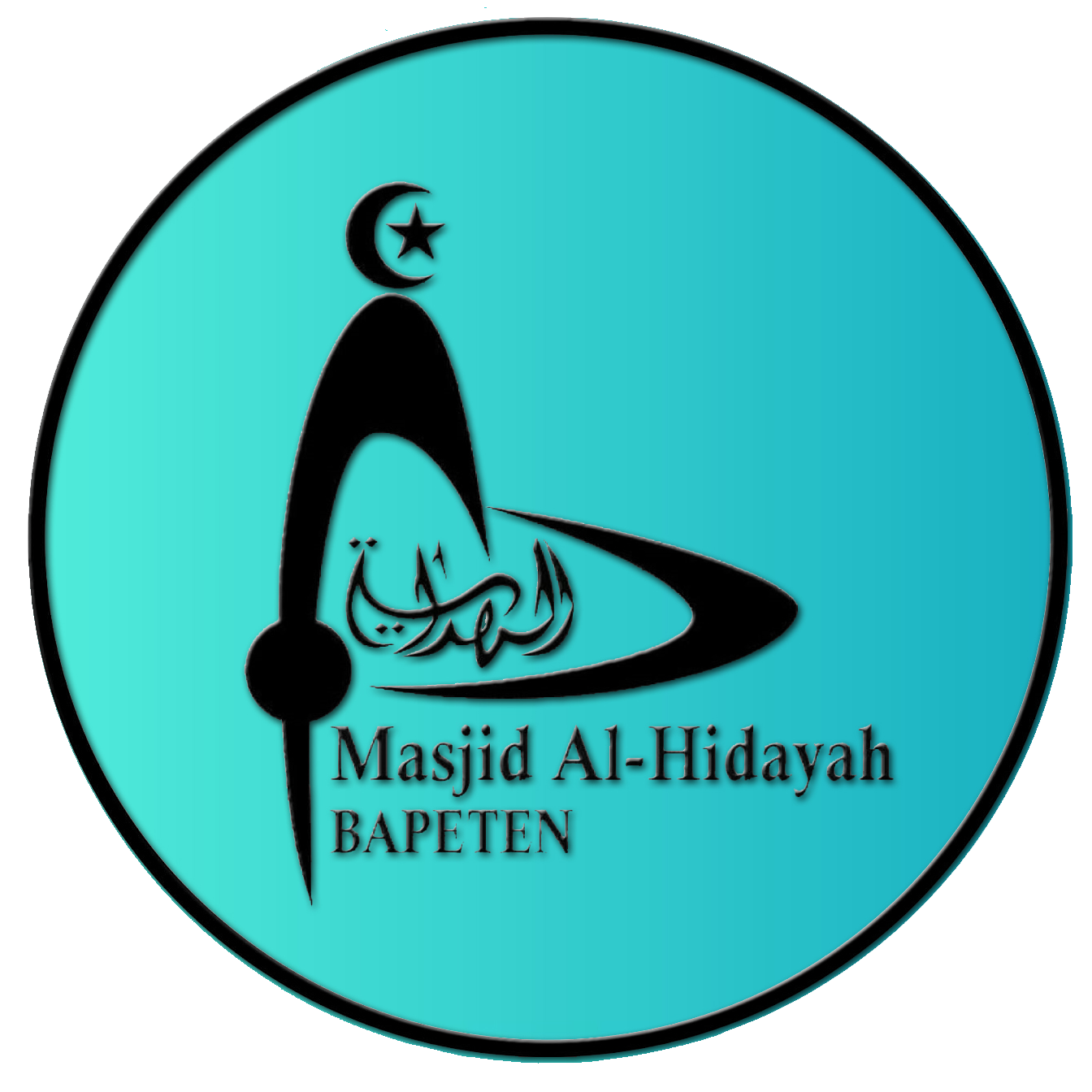 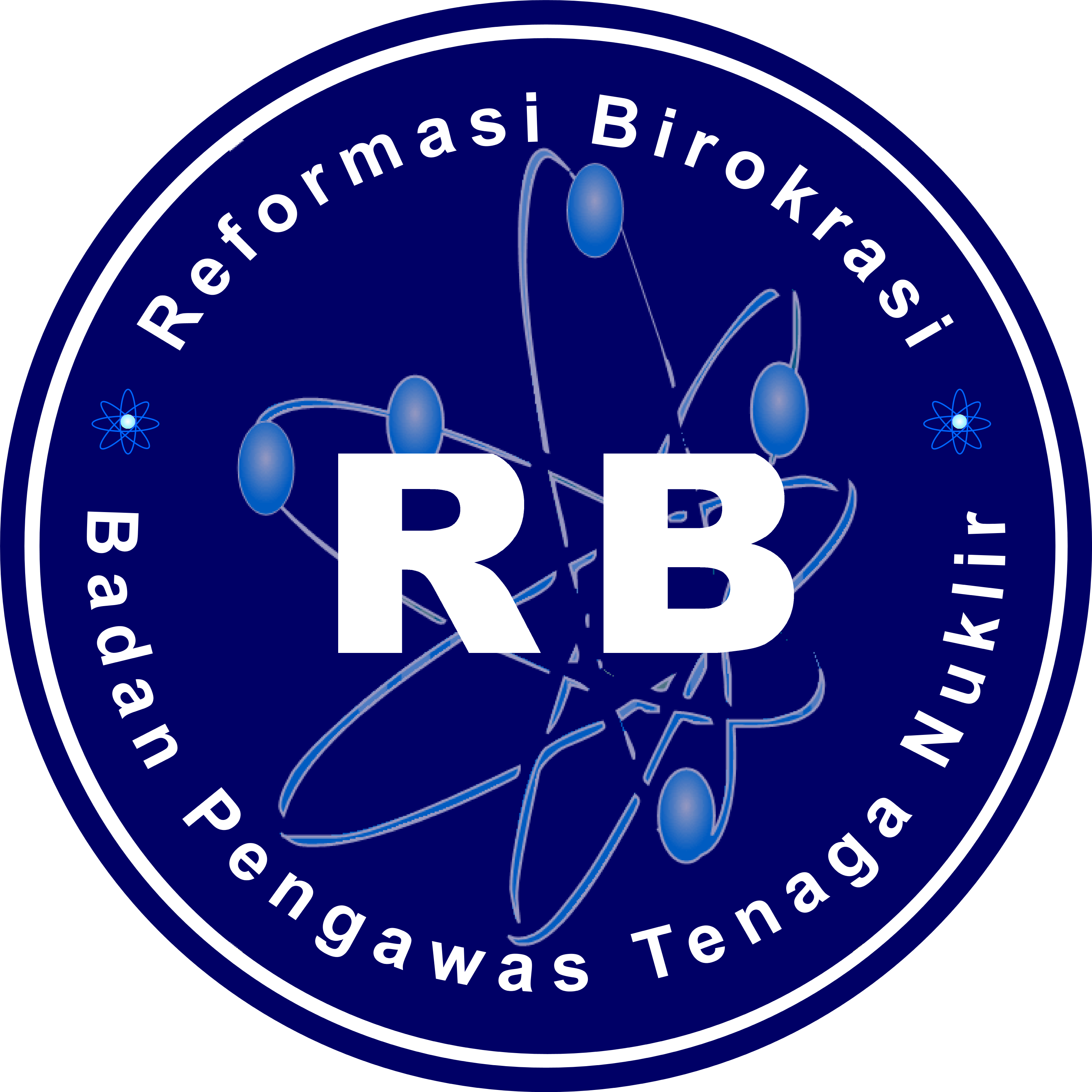