Supervision of the use of nuclear power is not only related to sanctions, but also related to the appreciation for agencies that obey and follow the nuclear regulatory. To determine the optimal supervision function of nuclear power utilization, BAPETEN needs to determine measurable indicators as an idea status of the safety and security facility through Nuclear Safety and Security Index obtained through the Inspection Report and Facilty Safety Report and active participation in Protection of Radiological Patient through The Radiation Dose of Patient Information Management System (Si-INTAN) and its implementation.

Appreciation to agency that obey and follow the BAPETEN procedure received an "Anugerah BAPETEN" award to several agencies, both engaged in health, industry and several leaders of the Regional Head. Anugerah BAPETEN 2019 with the theme "Increasing Synergy of Nuclear Safety and Security Supervision through User's Active Role" held on Wednesday, July 24 in Jakarta, was the fifth time held. In previous years, this event was called the BAPETEN Safety and Security Awards (BSSA). 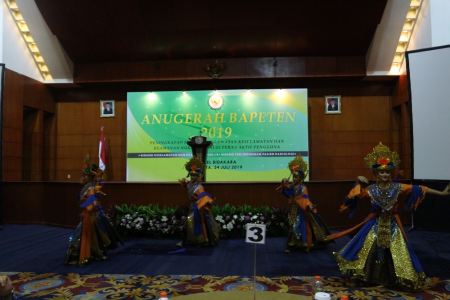 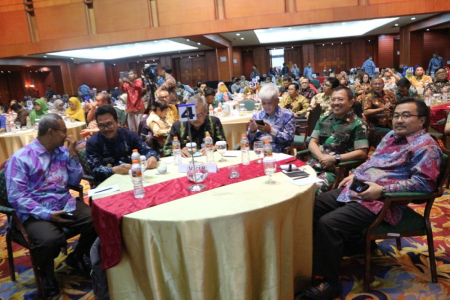 This year, BAPETEN gave award to facilities with IKKN that met safety and security requirements based on consideration of licensing status and condition of dose assessment for workers and the period of reading the dose gauges of the workers, follow-up responses to emergencies, and active participation in Radiology Patient Protection through the Patient Dose Data Information System (Si-INTAN). 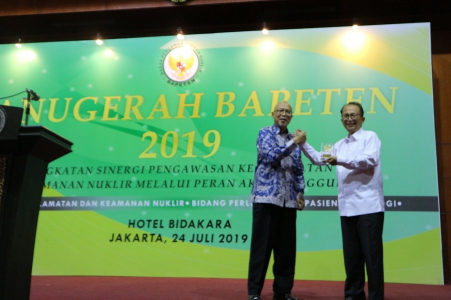 The event was opened by the Head of BAPETEN Jazi Eko Istiyanto, who in his opening remarks said that "Anugerah BAPETEN is divided into two main areas, nuclear safety and security and the field of protection of radiological patients. This BAPETEN award is given to agencies that get a very good predicate from evaluations made by BAPETEN". 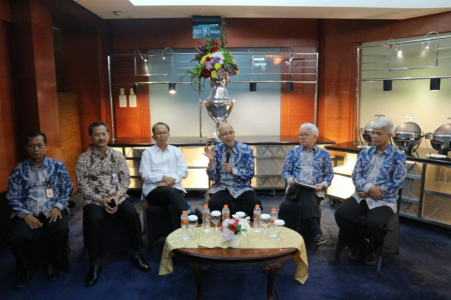 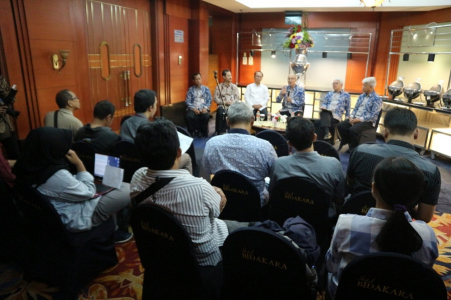 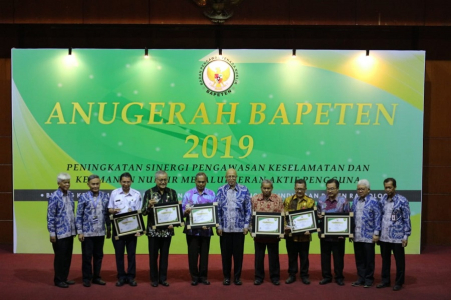 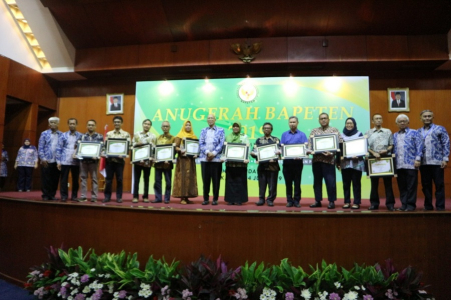 In 2019, there were 304 agencies and/or individual receiving BAPETEN awards consisting of 18 regional governments, 89 health facilities, 171 facility and industry facilities, 12 most active hospitals in recording and reporting patient dose data, and 14 best speakers. 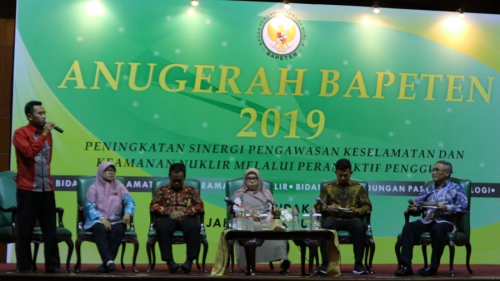 BATAN and Bareskrim Polri also receive the BAPETEN Award as an Agency that actively participating in the use of nuclear power which prioritize safety and security factors and also supporting the implementation of law enforcement. At the end of the event, a talkshow was held by presenting the recipients of the award as speakers and guided by the Head of the Center of RFRS Regulatory Assesment, Djoko Hari Nugroho. 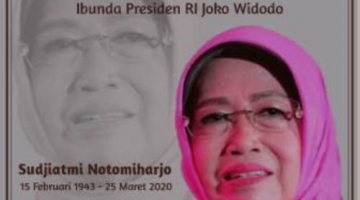 The Mother of President Joko Widodo Passed Away 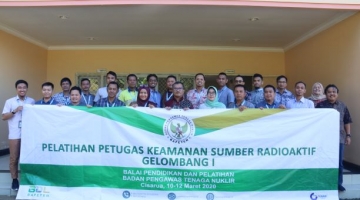 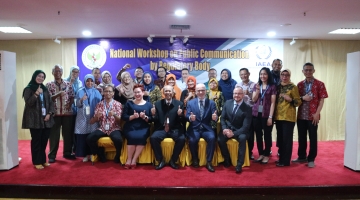